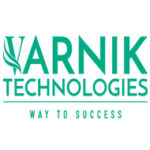 Its high-level built in data structures, combined with dynamic typing and dynamic binding, make it very attractive for Rapid Application Development, as well as for use as a scripting or glue language to connect existing components together.
Python is simple, easy to learn syntax emphasizes readability and therefore reduces the cost of program maintenance.

Python supports modules and packages, which encourages program modularity and code reuse. The Python interpreter and the extensive standard library are available in source or binary form without charge for all major platforms, and can be freely distributed.

The language was founded by developer Guido Van Rossum in 1991, whether it is data science, big data, or web development, Python is a popular choice amongst developers.

Python comes with many libraries ranging from pandas, requests, Numpy, SQLAlchemy, etc. Numerous libraries make Python a top choice for the developers, as having that many libraries, gives it an advantage over other programming languages.

Start Your journey to A Successful Career Today 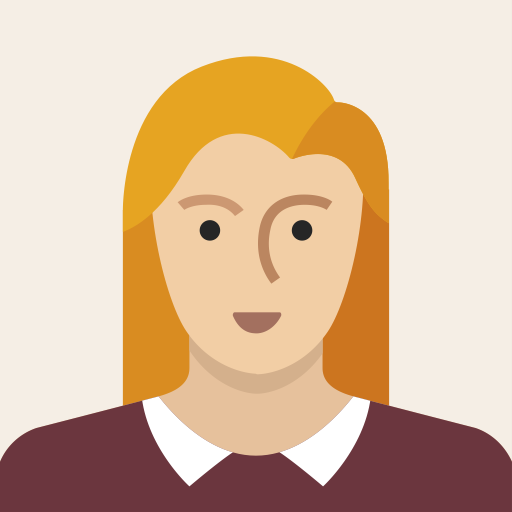 I enjoyed Python course here, they Teach me in easiest way. I gained the confidence of coding. Thank you Varnik Technologies for making me believing in coding.
Sathya 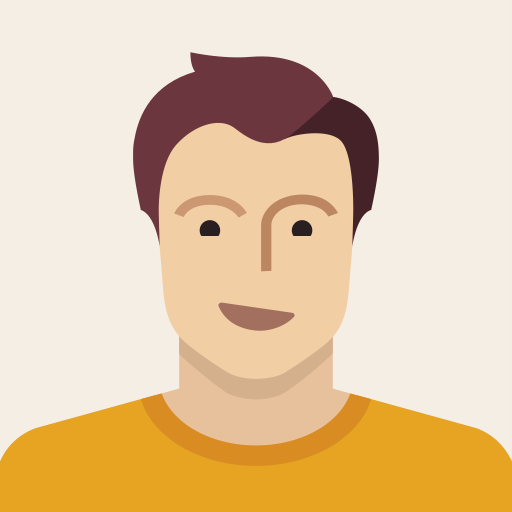 What do we bring to the table?

Years of experience providing software testing services for companies of all shapes and sizes. Whether you’re looking for QA testing for iOS/Android mobile apps, desktop software, or SaaS (software as a service), we have you covered.

What is on demand Testing?

On-demand reliability. We’re available on-demand, even if you just need 20 hours of testing here and there. Since our testers are located all over the nation, they’re more likely to be in sync with your business hours.

Are you flexible at software testing services?

We specialize in everything from manual and automated QA services to API and performance testing. We have straightforward hourly prices and no long-term contracts required. Our testing experts can do anything from writing manual test cases to setting up or maintaining full automation using Appium. We can also set up or boost your current QA process with our software QA consulting services!

If you’d like to hand off builds and get bug reports back without any back-and-forth, no problem. But if you want a dedicated tester to participate in your Agile process and communicate with daily, we’ve got you covered there too. Our testers can even join your standups, Jira, and Slack.

Do you have experience across a vast range of sectors?

No matter what industry your software is in, chances are we’ve been there. Some of the biggest companies in America have outsourced their software testing services to us. Our enterprise QA portfolio includes everyone from Google to Microsoft.

Open chat
1
Varnik Technologies
Hi, How can we help you?